Oh Brian why have you burned a hole into the shelf? 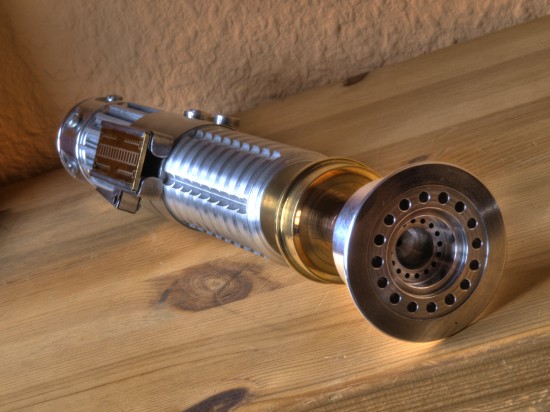 My custom light saber replica isn’t the best cos it lacks of details and the authenticity. Actually it’s based on the saber hilt of the character “Obi Wan Kenobi” in the movie “Star Wars EP.III  Revenge of the Sith” but as reference I took a 3D model modification from the computer game Jedi Knight III. During my apprenticeship I took the chance and asked my master  if I could use the milling and lathe machines for my own purpose. Even though the hilt has been something private,  it has been nothing else than just an exercise as well. Material I could use any I had in mind and which were available that time.  After a few days and alot of metal chips my saber looked quite well so far. But till today it never got finished. On the bottom end there should be a few button cells (where you see the screws). As well the black color of the hilt is missing. I had in mind to finish it soon, paint it and add weather effects on it to give it a more realistic old and dirty look. 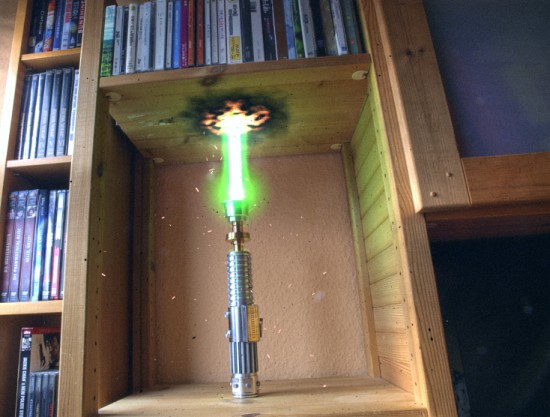 But in the meantime I took the opportunity to play around with the light saber effects today everybody can recreate on a computer. Actually I don’t own any SFX software but my 3D program. I’ve added the image and combined it with a 3D scene, added a few effects like the glowing beam, the wooden chips and burned wooden shelf.

I showed that image to a chat pal and he was so amazed, he immediately asked how I made it. Of course I went super serious and told him my saber activated itself just the moment I took the photo. It burned a hole in my shelf and my music CDs. Of course he was convinced I fooled him and so he asked again. I stayed serious.
” Do you want me to go into detail?” Then began to write down a ‘novel’ about crystal oscillators, electrodes, and collimating oscillations. Actually so stupid and complicated what came to my mind and with more and more time his doubts became smaller and smaller. Now I nearly got him. “How can this be possible?” He often asked. And I went one more step forward, made a second image from the top + the scanned “construction plans” of my hilt and many more reasons, why it could be working. 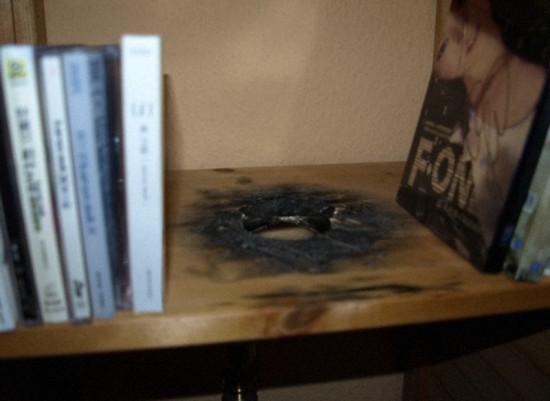 No doubts .  I had my fun. Now I like to find out how long it takes, till he finds out 😀 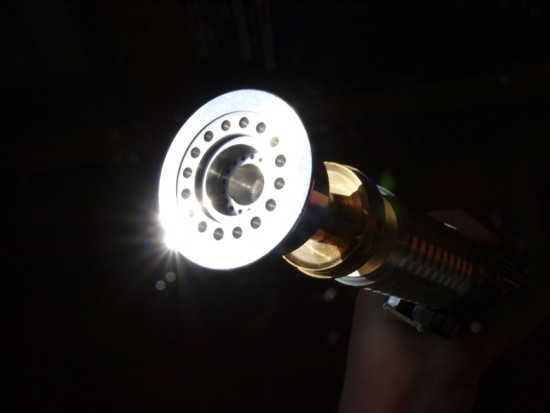 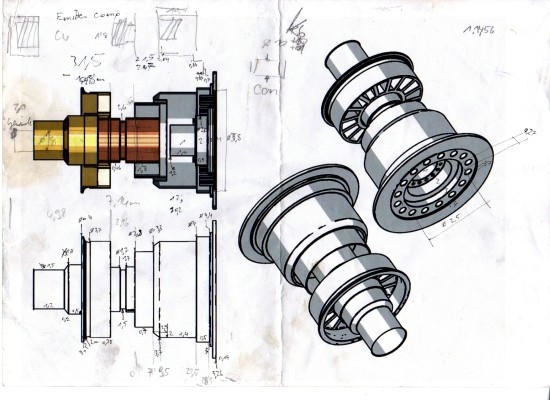 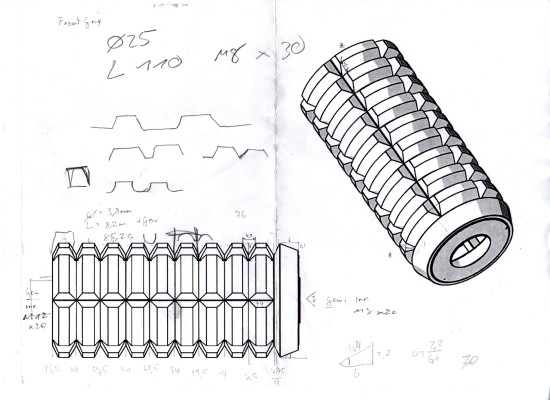 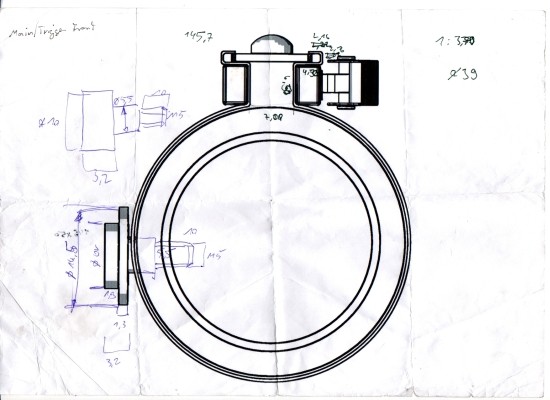 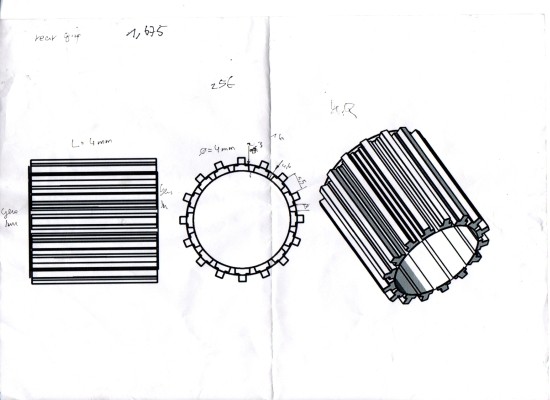 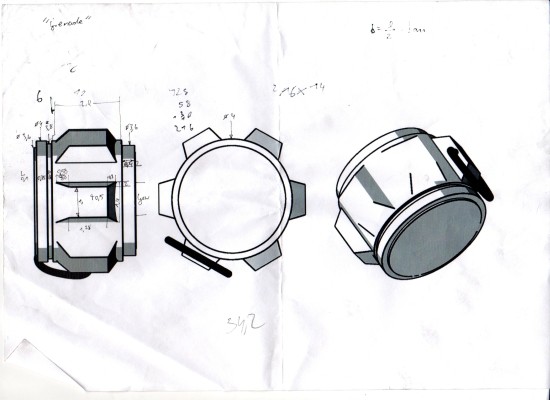 The Energy Cells, this piece isn’t finished yet 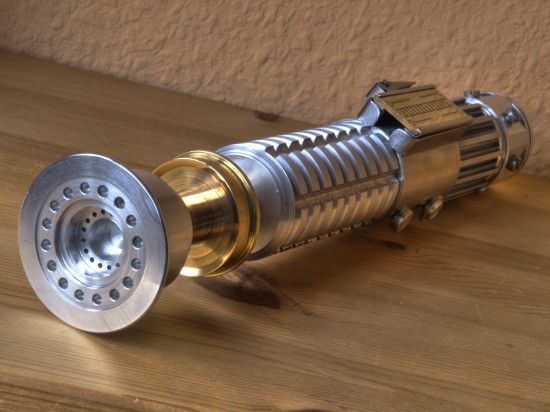 By the way, the custom replica itself is scaled 1:1 to the original replica

Comment for Oh Brian why have you burned a hole into the shelf?